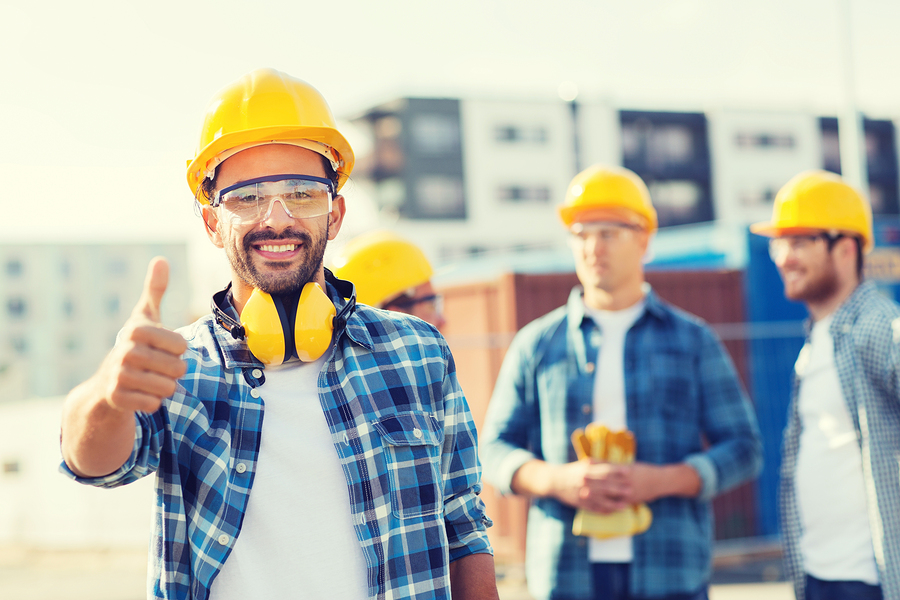 Being one of the global giants, United Kingdom (UK) established solid local industries with significant contribution to its economy. Its construction industry is a top contributor with all the proposed projects. Projects range from housing and public and private infrastructure.

The industry contributed up to £103 billion to the nation's economic output in 2014. The said amount is equivalent to around 6.5 percent of total economic output, which is much higher than the previous years. According to the report, 2014's construction output increased by approximately 9.5 percent, which is the largest increase since the 1990s.

UK's Office for National Statistics (ONS), the country's largest independent official statistics producer, released the No. 16, 2015 Edition of construction statistics that study the value of work done by firms as well as regional construction firm size. In this report, Great Britain, England, and South East regions have highest number of firms extending their services, with Great Britain topping the list with over 251,000 firms. The three regions with lower number of firms are Scotland, Wales, and North East, with the latter gaining the lowest spots with only over 6,900 firms. This statistical report counted all the firms based on their sizes like sole proprietors up to those that hire over 1,200 employees. The total count may not reach millions unlike in the other reports, but take note that these are firms. They are not counted according to the number of employees actually working in the industry.

The definition of output is the amount asked for by construction firms to clients for the value of work. The amount excludes fees paid to sub-contractors and VAT.

In the latest ONS report on outputs, output dropped in by 1 percent in July 2015 compared to its June 2015 reports, where the output actually increased compared to the previous month. This drop was caused by decreased volume of new work while maintaining the same trend for repair and maintenance. All new work types suffered from decreased orders while the private industrial and infrastructure were spared.

When it comes to value, the latest edition showed that the new housing work for private sectors increased in 2014. New house building for the aforementioned sectors reached approximately £29 billion. The public sectors stalled at around £5.7 billion.

When it comes to public sectors, new housing may be a bit lower, but its infrastructure value of output is around £100 million higher. Their values, however, are still overpowered by the output value asked by private sectors.

The industry also showed significant number of total orders, especially coming from private sectors. Their orders are worth five times more than what the public sector asks for. Total output and order increased towards mid-2014, but dropped towards the beginning of 2015 for private sectors. The public sector also shared the same trend, but without significant decrease during the same timeframe.

When it comes to housing orders, both sectors suffered the effects of recession. However, the decrease output is more abrupt for private sector. From a good housing market around 2007, it dropped throughout the year then it became slightly unstable until 2014. In spite of market instability, the sector still showed a positive trend with a few drops in between years.

The public sector also suffered the blow, but with more stable trend than the private sector.

Both sectors fared well through the years when it comes to infrastructure. They have steady, positive trend, with the public sector showing better improvement in its output.

Overall, the UK construction industry continues to improve. It has growing number of orders and growing firms that offer jobs. It also has major contribution to the country's economy, with the largest contribution in 2014. As the market becomes more stable, people can expect better contributions towards the end of 2015 than the previous year.